Picardy was a pioneer of Gothic architecture, a land of cathedral master-builders... it boasts no fewer than 6 such cathedrals (Amiens, Noyon, Soissons, Beauvais, Laon, Senlis).
The jewel in its crown? Notre-Dame cathedral in Amiens, of course, described as the "Pantheon of Gothic architecture" by Ruskin. But the Somme department has several other examples of this architecture famous for the light and airiness of its structures.
Its stroke of genius? The invention of the Gothic vault which creates space, allowing light to flood in on all sides.
Abbeville, in the west, is home to a masterpiece of Flamboyant Gothic: the collegiate church of Saint Vulfran. Flying buttresses, huge windows, stone lacework and rose windows are all features of this architectural style.

Explore our churches and abbeys, not just the Gothic ones 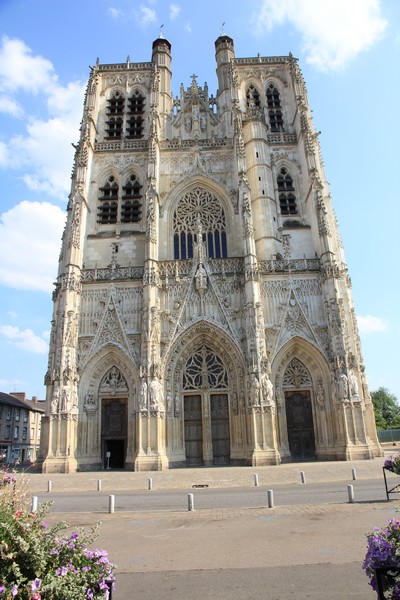 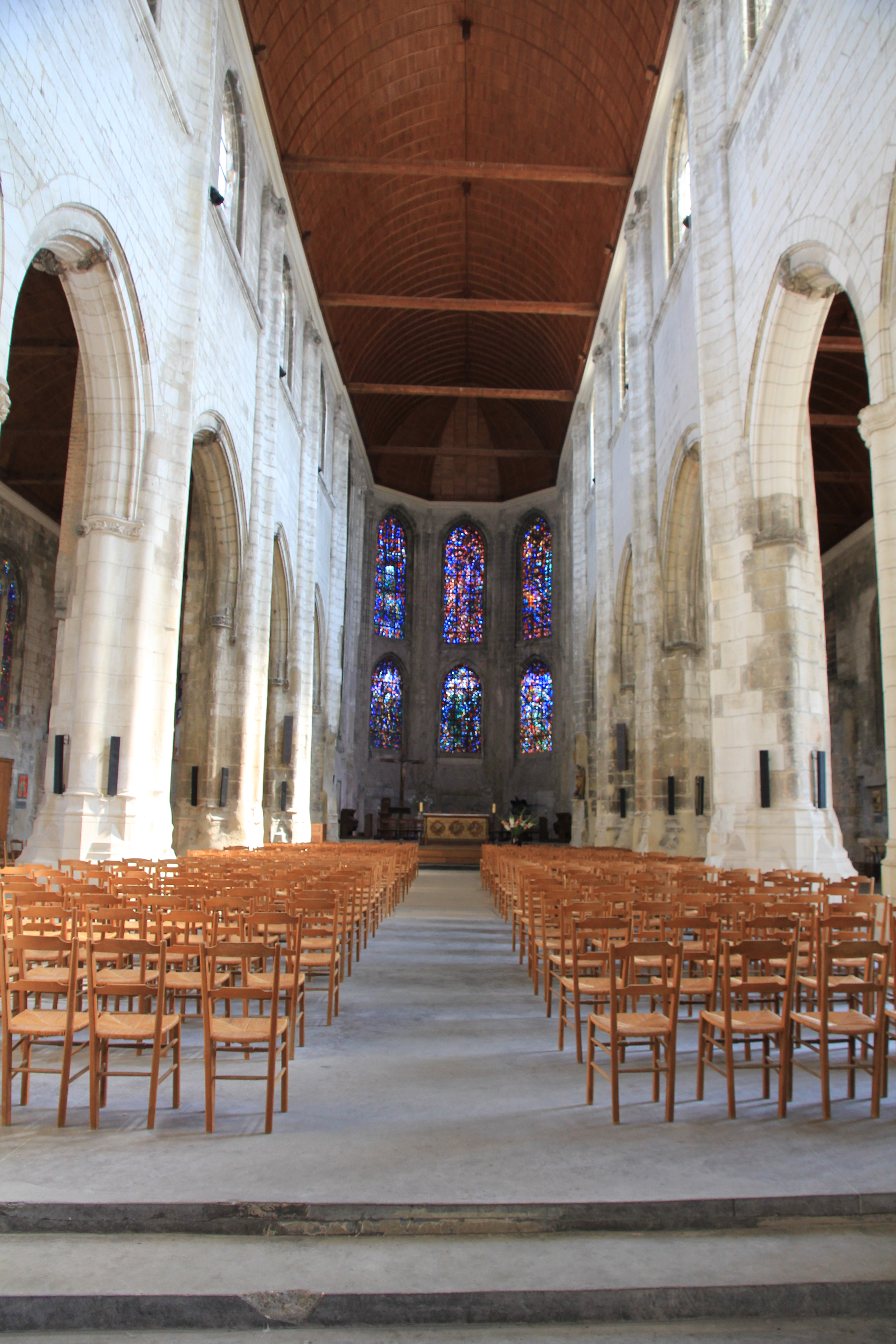 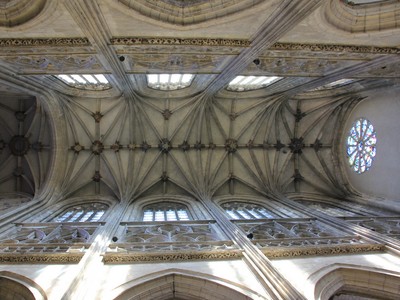 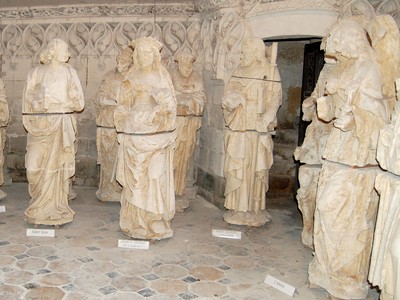 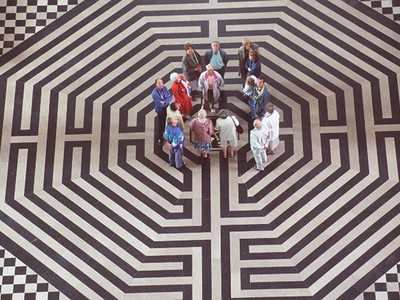 FLAMBOYANT AND RICH IN DETAIL

The chapel of the Holy Spirit at Rue is another treasure of Flamboyant Gothic architecture. Its decoration is rich and lavish, in the Flemish style. The vaults are adorned with magnificent hanging keystones. The Treasury is sublime.
More info.: Tourist Information Office in Rue

The chapel of the Holy Spirit in Rue can be visited on Wednesdays and Fridays! Book now at the Tourist Office! 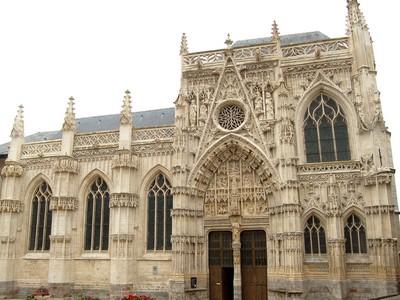 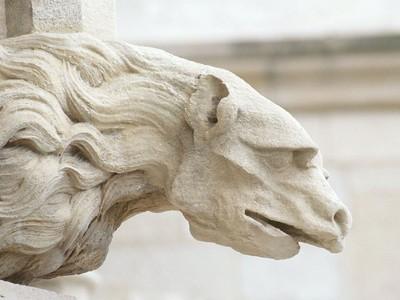 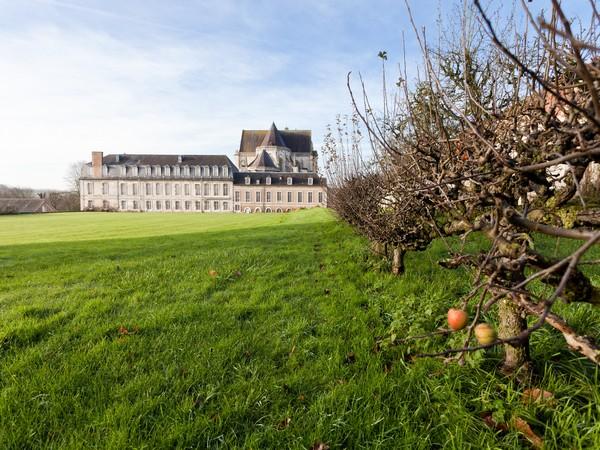 AN OUTSTANDING SET OF BUILDINGS

The abbey church of Saint Riquier is an extraordinary example of the development of Gothic architecture. Its façade is unusual in that it is dominated by a single central tower, 50 metres high, covered in mounted statues.
Thanks to its library which, over the centuries, became one of the largest in Europe and to its scriptorium actively engaged in creating and disseminating the Carolingian minuscule, the abbey played an important part in the preservation and transmission of knowledge until the end of the 12th century.
>Guided tour of the Abbey
> Tour of abbey in moonlight
> In the footsteps of pilgrims tour

> Guided tour of the abbey

> Tour of Abbey in the moonlight

> In the footsteps of pilgrims tour 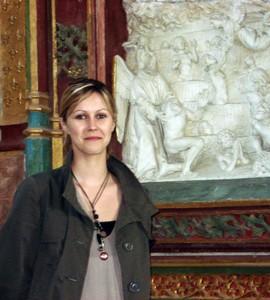 GUIDE AT THE TOURIST INFORMATION OFFICE

"I love looking at its Gothic façade, finding out about its history, its origins, going inside and immersing myself in its secrets and its legends ... I love taking our visitors on a journey through time!" 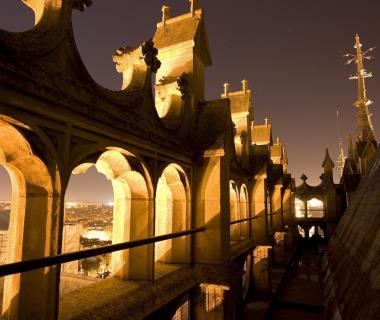